This excerpt is taken from the book, ‘Seedtime of the Republic’ by Clinton Rossiter. Page 445.

It is my humble and accurate opinion that every citizen of the Unites States should read this book.  This is a three part book. You may find and read “The Political Thought of the American Revolution” as a book itself, it is part 3 of ‘Seedtime’. I put this section below because I feel it needs to be spread around and stimulate knowledge here and now.

“Under normal operating conditions of free society and constitutional government, representations and jury trial form the last and firmest line of defense against arbitrary power. When circumstances are abnormal, when this line of defense is irreparably breached, the people may resort to the great right of resistance. Government is divine, and ordinance of God, but governors are human, deriving all power from the consent of the governed. When rulers flout the terms under which they were granted this power, the people are placed in a position where they may, rather must, act to restore ordered liberty.

The right of resistance is the last refuge of a while people unable to protect their lives, liberties, and properties by normal constitutional methods; it cannot be stretched to justify the coup d’état of a militant minority dedicated to the building of a new order. The people have a duty to be peaceful and law-abiding, and history demonstrated that they can be counted on never to resist except under overriding compulsion and to temper their methods to the nature and degree of oppression. The only possible outcome of a full reversion of power to the people is a new contract with new rulers under new terms of reciprocal obedience and protection. God granted men the right of resistance to help them preserve orderly government, not to induce them to fly from the tyranny of arbitrary power to the tyranny of no power at all. In short, resistance, the extreme form of which is revolution, is not so much the right as the solemn, unpleasant duty of a betrayed people. ”

Today we have another great article by John Farnam, President of Defense Training International.

As Democrat-dominated state legislatures are seated in early 2019, they will waist little time in promoting “Red-Flag” laws as part of their corrupt, “common-sense,” anti-freedom agenda. 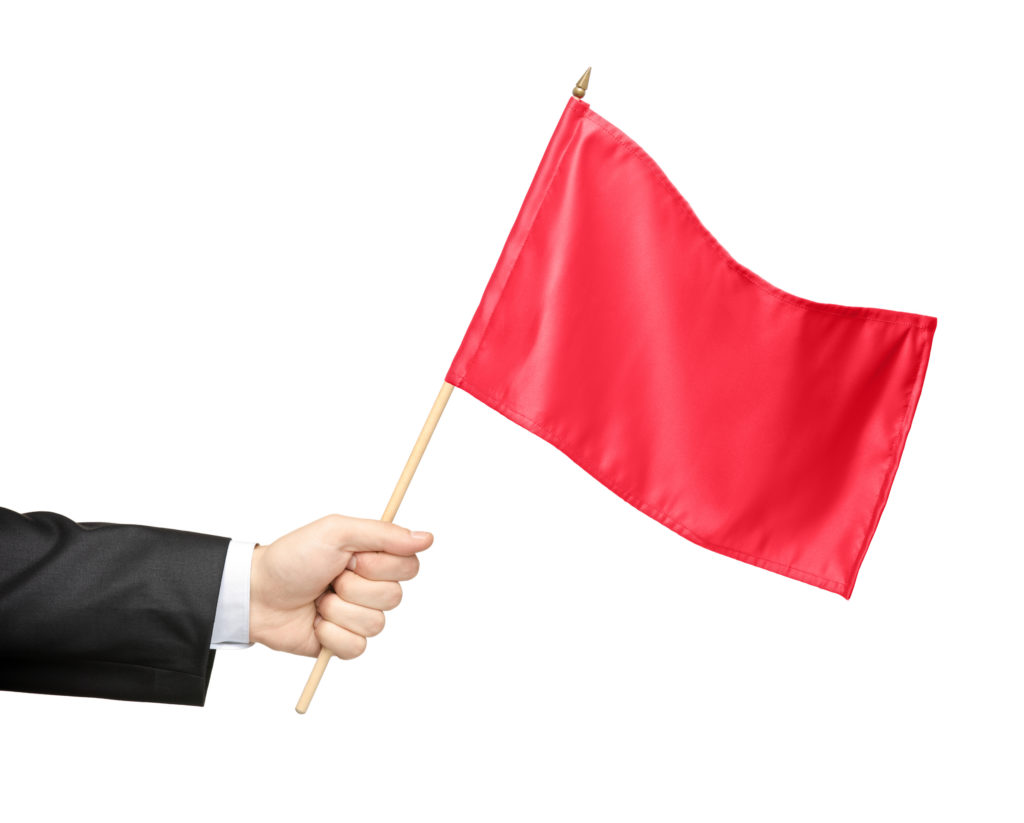 I’ve editorialized about such unconstitutional legislation in the past, but let’s visit the issue one more time: END_OF_DOCUMENT_TOKEN_TO_BE_REPLACED

This week we have a guest post from John Farnam President of Defense Training International.

END_OF_DOCUMENT_TOKEN_TO_BE_REPLACED

My wife is ill so I’ve taken over the cooking duties, a skill previously unknown to me. For the last 65 years, at mealtimes—poof!— it never failed—food magically appeared on my plate.  So I assumed food was a biblical manna thing, or maybe it came from some kind of a government airdrop.

END_OF_DOCUMENT_TOKEN_TO_BE_REPLACED

Today we are blessed? with another post from our famous guest Dan McNeil so sit back buckle up and hang on.

Not much of a newsletter this month due to a nasty three-week case of the flu.  Using the flu for an excuse is pretty mundane so I decided to pull out some of the excuses I used as a kid.  They probably sound a lot better fifty years later. END_OF_DOCUMENT_TOKEN_TO_BE_REPLACED

This edition we are blessed with another guest article from Dan McNeil.

No matter the results, the biggest story of the presidential election is how the media “experts” nosedived themselves and their credibility, straight into a wall.

The Kamikazes had nuthin’ on these meatheads.

END_OF_DOCUMENT_TOKEN_TO_BE_REPLACED 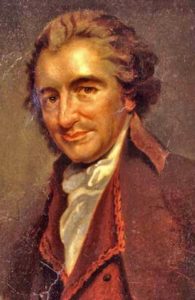 THESE are the times that try men’s souls. The summer soldier and the sunshine patriot will, in this crisis, shrink from the service of their country; but he that stands by it now, deserves the love and thanks of man and woman. Tyranny, like hell, is not easily conquered; yet we have this consolation with us, that the harder the conflict, the more glorious the triumph. What we obtain too cheap, we esteem too lightly: it is dearness only that gives every thing its value. Heaven knows how to put a proper price upon its goods; and it would be strange indeed if so celestial an article as FREEDOM should not be highly rated. Britain, with an army to enforce her tyranny, has declared that she has a right (not only to TAX) but “to BIND us in ALL CASES WHATSOEVER” and if being bound in that manner, is not slavery, then is there not such a thing as slavery upon earth. Even the expression is impious; for so unlimited a power can belong only to God.

END_OF_DOCUMENT_TOKEN_TO_BE_REPLACED

Today we have a guest article from MKS Supply.

Gloves.  A while back Hi-Point had posted about the usage of gloves when shooting. 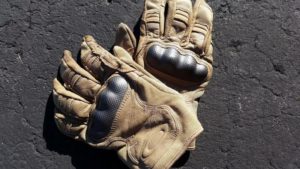 As it turns out it was met with mostly laughs and jokes saying that gloves are far too tactical.  Are they?  Our hands are a defining characteristic of what makes us, us.  Humans that is.

END_OF_DOCUMENT_TOKEN_TO_BE_REPLACED

I got interested in the games when I walked in on my wife cheering on a Dutch woman cyclist.  The powerful young lady was charging hard down a winding hill in a light drizzle, the pack trailing far behind. END_OF_DOCUMENT_TOKEN_TO_BE_REPLACED

Except for a few minutes of truly great athletic achievements, it’s boringly long. And unfortunately, there’s one especially despicable thing about the Olympics that never seems to change—anti-semitic hatred of Jews. END_OF_DOCUMENT_TOKEN_TO_BE_REPLACED

Products the save you time