If you own a firearm that has detachable magazines, you should own many magazines. They are replaceable parts and by nature wear out. Keeping only two on hand is not a smart idea, an my readers are smarter than the average bear. This has nothing to do with being a prepper or fear, it has to do with intelligence. 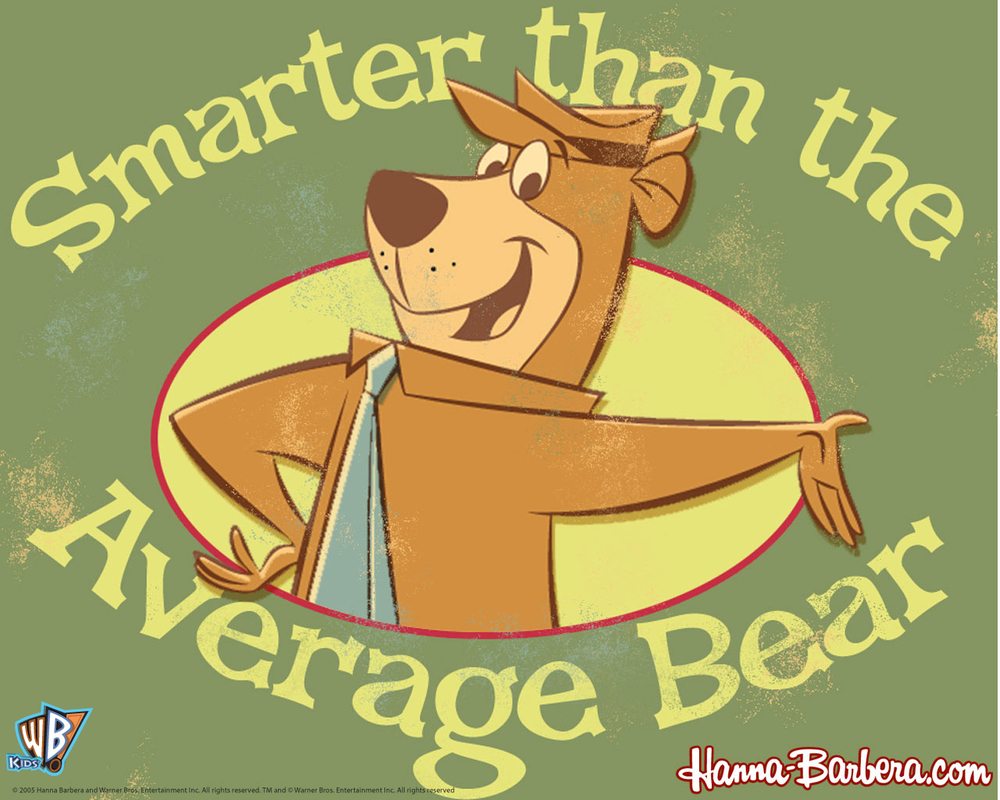 Wise people buy while prices are low, right now, prices have come back down to where they were pre COVID during the Trump years when prices of all things firearms related were at their lowest since President Bush Jr. was in office.

How many you purchase is up to you. My rules are fairly simple. If you read my previous article “Start your Physical Security on a Budget” you have a rough idea.

If the weapon is for daily carry, I also keep a dozen. Three for every day carry that are loaded and on my body. Three, that I rotate out based on the season (I tend to carry different ammo in the winter compared to the summer due to clothing criminals wear). Then the other six are tested and stored.

If the gun is a safe Queen, I tend to only keep four or five spare magazines.

For my “plinking” and Liberty guns I keep as many spare magazines as I can get. I tend to stop at 20, yes that many. I always try to purchase them on sale, never during a panic time.

When buying magazines, I only buy new. In the past I bought used ones from gun shows. I stopped when I realized EVERY 1911 magazine I bought was bad. Crooks calling themselves gun people intentionally sell these to the unwitting and don’t look back.

If you are looking for new magazines for your grandpa’s Luger P-08 or the such, you may have to settle for used. Look for new first, and you may have to search beyond DuckDuckGo. On the used market I only trust one source, Numrich Gun Parts  they will stand behind their parts, or at lease have for me.

In the new market, there are quality manufacturers and so-so manufacturers and then crappy products. When you search you will find reviews, HOWEVER remember there will be haters and fanboys of every brand, so you have to sort that out.

I prefer Glock brand magazines. I have some Korean (KCI?), Magpul, Elite Tactical Systems (ETS) and Shield Arms. While all function the KCI, Magpul and ETS don’t drop free very quickly because they are very light compared to Glock and Shield Arms. I can (on the whole) get a new mag up and to the well before the other is out of the way. They are just so light. I have contemplated gluing washers to the bottom of those magazines, however I figure they will pop off after a few times of bouncing off the ground.

The different makes of Glock mags have different characteristics. Some have notches on both sides for Gen 4 or 5 guns so the mag release can be moved to the right side for left hand shooters. If you put a Gen 3 magazine in a Gen 4 gun that has been setup for left hand use, the magazine won’t release.

I love Magpul products and their magazines have earned a reputation for being rock solid. Even the US Marines use them. 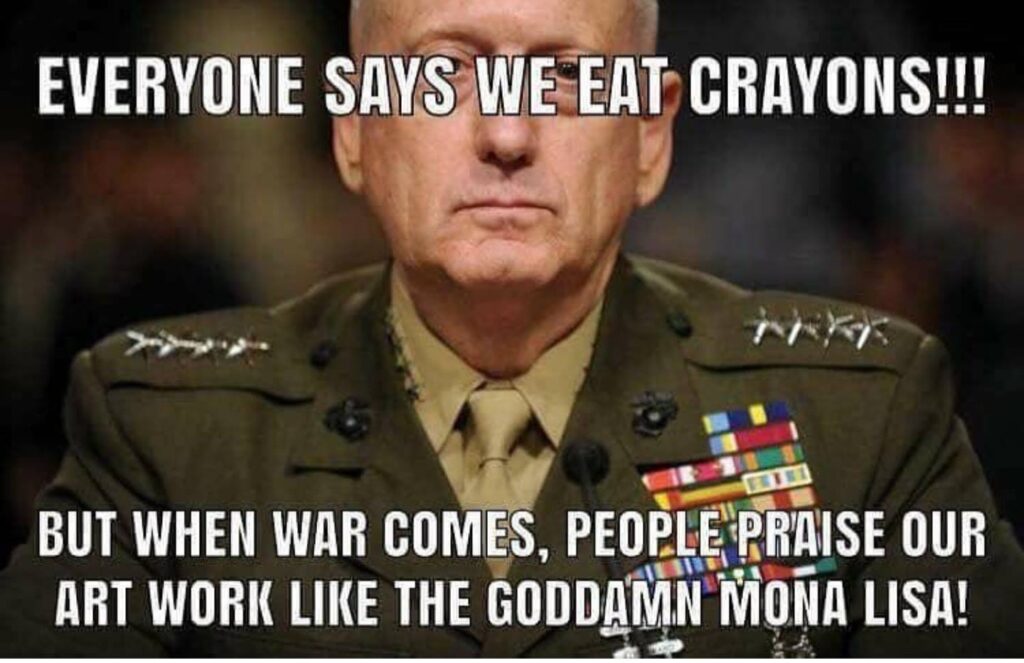 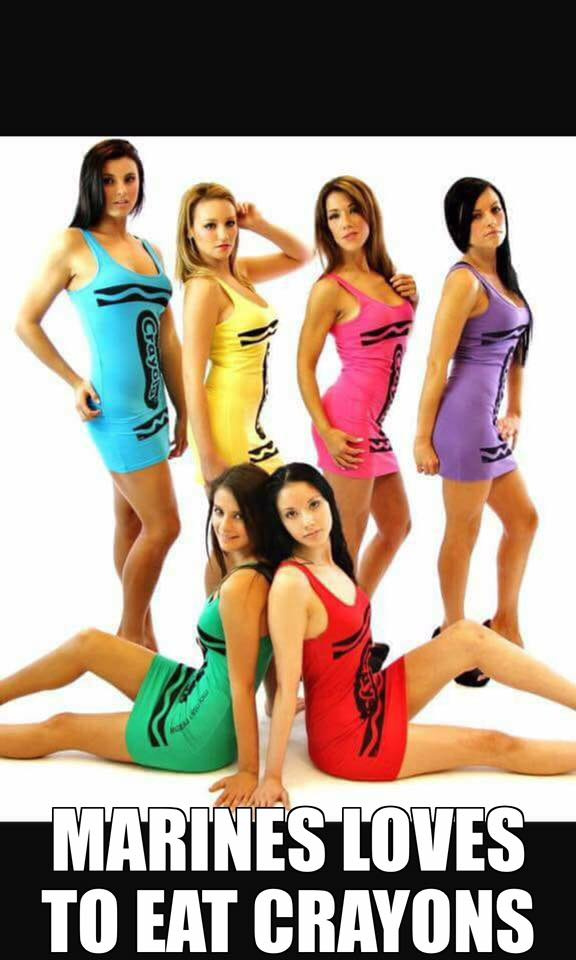 Unfortunately, I have run into an issue with them (Magpul, not Marines). When using the AR-15 mags loaded with 30 rounds (Of course I am referring to the standard capacity 30 round magazines). I truly need to “download” by 2 rounds. The Gen 2 and Gen 3 non-Window ones, I cannot get to seat in any of my rifles when the bolt is locked back. The mag simply does not lock in magazine catch. That is not a spring or follower issue. I presume it is a thickness issue. When all 30 rounds are in, maybe everything is pushing on the sides. If you compare a metal mag to Magpul you can see how much thicker the lips and dies are in the Magpul. 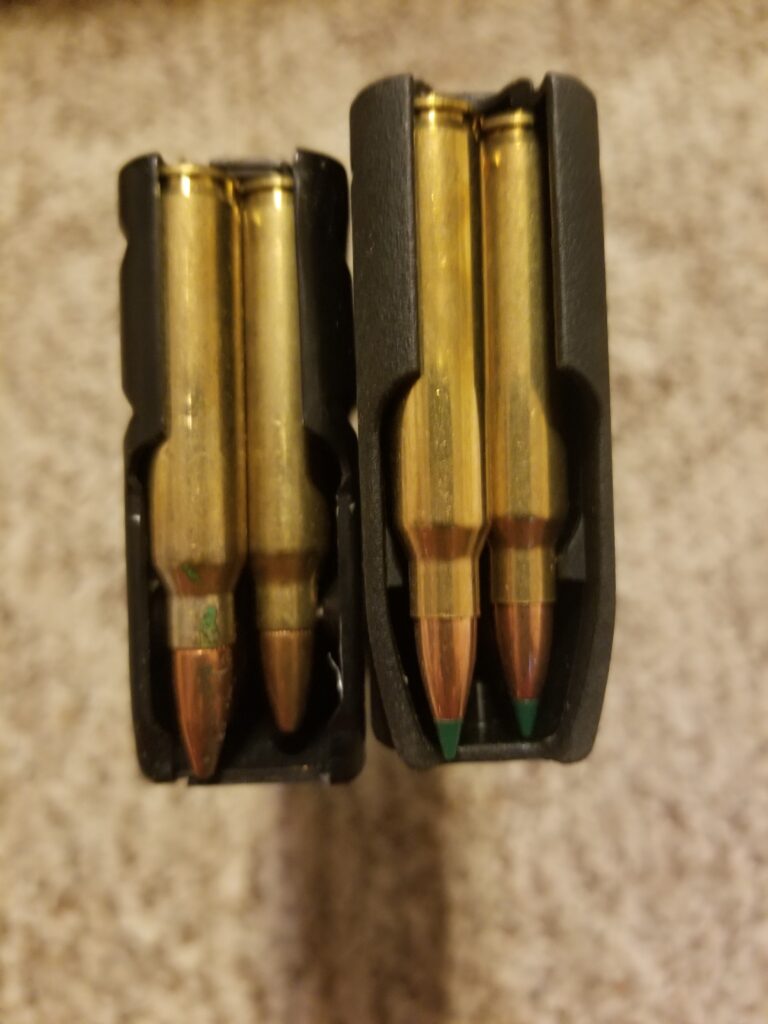 I have not had issues when I have 28 rounds in.

With 1911 magazines there are many makers and there are quality differences.  I have Chip McCormick and Wilson Combat magazines  in 45 and 9mm.  I have not had any issues with either of those brands, they have always worked perfect.

I have had issues with Promag in my Sig P225 1st Gen pistol. I did send the ones I bought back under warranty and the new ones did the same thing. It is probably because the 225 had two different versions released and the Promag’s I bought were for the 2nd version so I don’t blame Promag.

With M-1 Carbine magazines, surplus ones work for me. The KCI I have used hog hunting have not failed me yet, HOWEVER I rarely shoot them in that rifle. Kahr arms makes some new ones and may be the way to go.

AK magazines need to have a metal latch. According to my trusted adviser, Tom “Da Shovel” Holybee, the 1st generation of Magpul (MOE and M2) were plastic and tend to wear out and then not lock in. The M3 ones have metal latches. 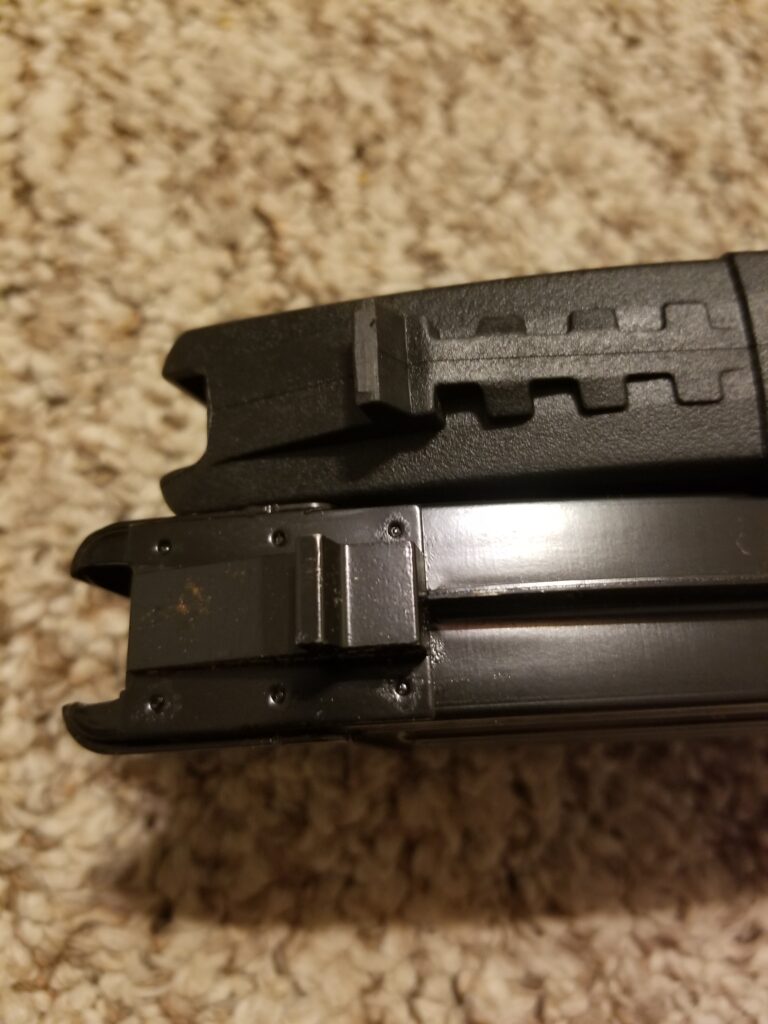 That’s enough about magazines for now.