Since Killery did not become president, I have relaxed a lot. This has allowed me to think about buying a toy. Yes, a toy. While all firearms should be considered “Instruments of Liberty” (quote from Paul Markel), there are times, you can have a toy. Sometimes it is for games. Those games can be skeet shooting, IDPA or even 3Gun shooting, regardless they are toys.

While contemplating the building of an AR style toy, I started thinking about the calibers and investigating all the different ones that fit the two primary size lowers.

In an AR-15 style rifle, the “gun” according to the ATF is the lower, it has the serial number. 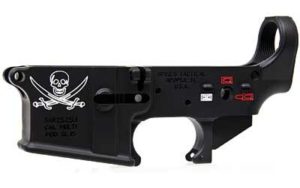 All the other parts are, well, parts. If you are not building a complete rifle you can purchase the bulk of the parts already assembled into two major components, the upper and the lower. 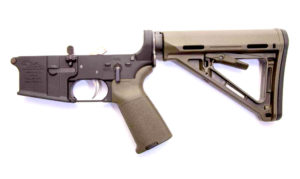 In this article, I want to take a moment and expand on “keeping money in your pocket” yet having a variety of calibers and rifle choices for your personal beliefs. Before I get too deep in the weeds. If you are on a tight budget, consider the calibers carefully, some are as much as $3.00 a round (.458 SOCOMM) and most cannot be bought at Walmart, and only about half can be bought at your local Academy.

I have known that there are numerous “calibers” available in the AR platform and that most all fit in the lower that is considered the standard 223 /5.56 or the lower designed for the 308. Yes there are examples outside of this, such as the 300 Win Mag AR. These are the exception and not part of an article based on keeping cost down.

If you bought an inexpensive AR as I suggested in a previous article, you can easily have “another” rifle, without the need to buy the entire weapon, or run through the NICS check again. You can purchase a different caliber upper and maybe different bolt and magazines, right off the internet or shelf of your favorite gun shop.

One benefit of using the same lower with multiple uppers is you are used to the same trigger and safety. No need to worry about single stage vs. dual stage triggers. No remembering that this AR has a bi-lateral safety and the other only has a left side safety. Sometimes, it is the small things.

Another benefit goes back to my article on budget firearms. You can get a 9mm upper, with a block for 9mm magazines and use your pistol ammo in both your handgun and converted AR. I have NOT seen an adapter that makes a 223 AR lower work with Glock or Sig or other magazines. They normally require what is call a “Colt” style 9mm AR magazine.

Let’s go through some of the calibers you can shoot through your 223 /5.56 lower by changing the upper.

There is one conversion that requires no real “changing”, it is the .22LR conversion kits. They have magazine adapters and the parts you put into your rifle. 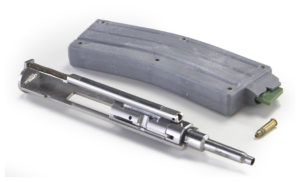 For about $200 you can shoot .22 ammo through your rifle, saving lots of money when comparing the price of .22 and .223. Just remember all .22 ammo is dirty ammo and you will need to clean the rifle thoroughly after about 200 rounds.

For the calibers below, you only need to change out the upper, you can use the same bolt and maybe the same magazine as you do for your current AR in 223 /5.56. I have seen these uppers on sale at various web sites for as little as $239. 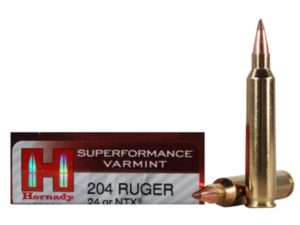 The following conversions require an upper and bolt, however you can use the same 223 magazines. 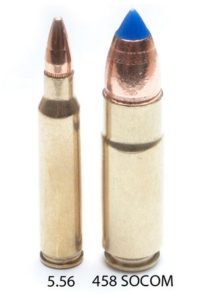 These caliber conversions will cost a little more because you will need to replace the upper, bolt and magazines. 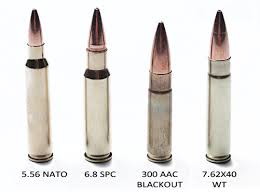 It appears that the, 7.62×39, 6.5 Grendel and 50 Beowulf us the same bolt. If you have an complete AR in this platform, you would only need magazines and the upper.

So all in all you can have one AR type lower, several uppers and thus several different rifles for different situations at a lower cost than multiple rifles. 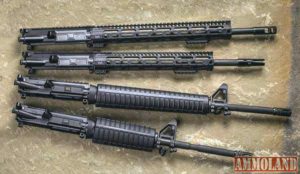 This article is just to give you a taste of how to inexpensively have a second rifle through the joy of the AR-15 / AR-10 platform. I know there are many caliber choices I have left off that might be available such as various .17 calibers in rim-fire and center-fire as well as the 5.7×28.