I was reading my Bible today, my morning study comes out of the American Patriot’s Bible, a New King James version.

I was reading about Jethro’s advice to Moses (Exodus 18) and came across this. 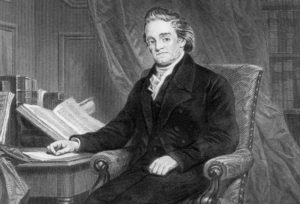 Character Matters – Noah Webster, known as the “Father of American Scholarship and Education” and author of the famous Webster’s Dictionary, stated: END_OF_DOCUMENT_TOKEN_TO_BE_REPLACED

It’s been a tough day, this helped me, maybe it will help you. 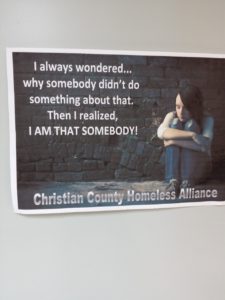 END_OF_DOCUMENT_TOKEN_TO_BE_REPLACED

This is a guest article by Dan McNeil.

Every Movement Has Its Crazies…

Women had it tough in the 19th and early 20th century.  Especially that whole child-birth thing, which wreaked havoc on a woman’s body.

In the old west, a woman typically lost one tooth per child.  So by the time age 30 came around, she could look 60.

Maybe that’s why nobody smiles in the old timey photos. END_OF_DOCUMENT_TOKEN_TO_BE_REPLACED