While writing my thank-you to Trijicon, I remembered another long overdue thank-you.

When the election of 2008 was narrowed to “oBummer” and “I’m a RINO McCain” I realized I had not bought an AR-10 yet.

At the time I was not sworn on or to a “brand” of AR, I had shot CMP Competition so I knew about making one right for that type of shooting, however my primary battle rifle was a Bulgarian AK-47 with a M1 Garand as my “backup”.

I did want an Armalite since they were the original makers of the AR platform and a trusted friend and sniper we will call ‘the King’ used one as his primary. Their prices scared me. It seemed that every week prices on the online web stores and auction houses were creeping up on all AR platforms, not just the AR-10.

When I got home and started to go through the weapon, it appeared used to me, just too much gunk. A call to the dealer during the week resulted in an ‘oh yeah, we took it out and tested it just for fun’. Crap, I was sold a used gun at a new gun price.

Hint never use or believe the people at “Crazy Woman Holler Hunting supplies” out of Camp Arkansas!

Since it only had one magazine with it, I went on Armalite’ s web site and ordered five more 20 round magazines.

Once cleaned and properly lubed, I mounted a Bushnell fixed 6x scope and went out to the range for breaking et al. The rifle would not run or function properly.

Calling the retailer back was useless, I had been scammed. So I contacted Armalite warranty by phone.

A gruff voiced man, who was obviously pissed just to be answering the phone answered. After explaining the situation, the looked up the serial number and told me I was not the owner of the rifle.

Apparently me physically having it was not his “problem” and there would be “no warranty” since it applied to the original owner only. I asked who it was, told him who the dealer I got it through was and was only met with general distain from this “customer service” rep.

After getting off the phone, I spent the next two years with the rifle in the safe, a broken “investment”.

Occasionally I would take it out, try different loads, different lubing techniques. I had my CMP buddies look at it. None of us could put our finger on the problem.

One day, I decided to call Armalite again. Unfortunately I got the same gruff voice again.

Once again he was more than unhelpful, not answering any questions and getting off the phone as quickly as he could.
Back into the safe went the rifle.

Looking at a weapon in a safe is saddening, knowing the amount spent and that it does not function is maddening. So back to it I went. This time I ordered some McFarland gas rings from Armalite since the issue was always an extraction issue.

In January 2013, yes right at the beginning of the 2013 “AR Freak-out”, I decided that I had enough, I called Armalite again, this time with the intent of just paying to get the rifle fixed, no matter the cost.

To my shock and utter surprise “grumpy Gus” did not answer. 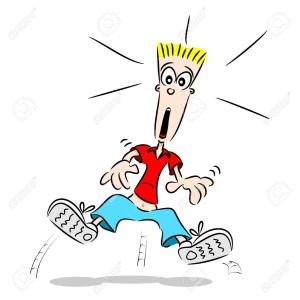 A pleasant voice did! I told him my back story. When I told him the name of the dealer, he laughed out loud and called another person to the phone. Turns out this “dealer” was a hack and overall scumbag and they knew of them! The customer support rep (I will call him ‘MM’) took my information and told me where to send the rifle. So off it went.

On January 11th I received a call from MM, the rifle was in worse shape than I thought. Not only had it been used, but it was well used. The buffer tube spring had been cut, the buffer weight had been reduced (no wonder there were cycling issues), the extractor was bent (how the ‘Hello Dolly’ do you bend one? Break one sure, but bend one?). The trigger and disconnect had been “filed” and the bolt catch had been “modified”. 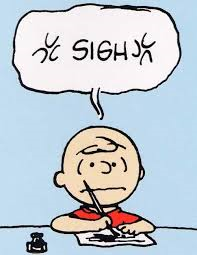 I asked MM how much this was going to cost. “Nothing” he replied. WHAT! “Nothing” he said again, “we are sorry you have had such a bad experience with Armalite, our service and those ‘Crazy Woman’ people, we will repair this under warranty.” 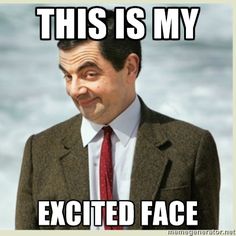 In just over a week I received my rifle back with a new extractor, buffer, buffer / operating spring, ejector spring, extractor, trigger, disconnect, bolt stop catch and hammer with j-wire.

Off to the range and Boy Howdy , the rifle functions flawlessly and, of course, out shoots me.

Thank you Armalite and thank you MM!

As you can guess, since then I have been a big Armalite “evangelist”. So if you need a black rifle, head over to https://armalite.com/ and pick out the rifle that is right for you.

Until we meet again, keep your booger hooker off the trigger.